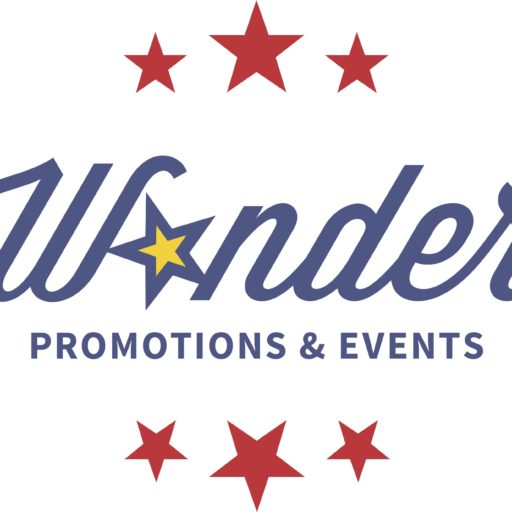 Our inaugural Goddess Games was held on November 8, 2014 at CrossFit Northlake to benefit The Justice Project. We had 118 individual athletes compete with Rx and Scaled Divisions.The Justice Project was a local nonprofit organization committed to combating sex trafficking and the sexual exploitation of women, with a focus on rescue and housing. There were only about 600 bed spaces nation-wide for victims of human trafficking, but there were hundreds of thousands of victims in the United States.  Charlotte was unfortunately sixth in the nation for human trafficking. It was our goal to help raise the needed funds to rescue these women from this horrific industry.

In 2015, we expanded Goddess Games to include a Masters individual division and a 2 person team competition day.  We had 100 individual competitors and 60 teams for Goddess Games 2015 and it was held on August 15th and 16th at CrossFit Northlake to benefit Justice Ministries, formerly known as The Justice Project. Justice Ministries continued the battle against sex trafficking the sexual exploitation of women, with a focus on rescue and housing in the Charlotte area.